Biden’s position on Ukraine has not changed, the White House said. 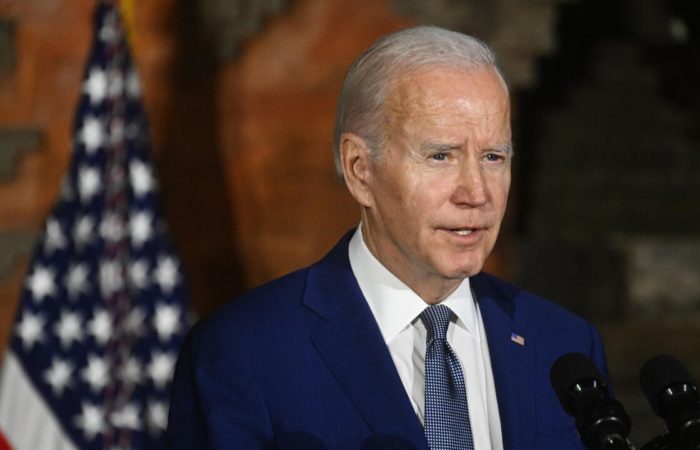 US President Joe Biden’s statements about the possibility of contacts with Russian leader Vladimir Putin do not mark a shift in his position on the situation around Ukraine, White House press secretary Karine Jean-Pierre said Friday.

“No, his position has not changed. The president has made it very clear that nothing will be decided about Ukraine without the participation of Ukraine itself. The president also made it clear that he does not intend to meet with Mr. Putin, since he has not shown signs of willingness to end the conflict,” – said Jean-Pierre during a regular briefing.

⠀
According to her, despite the words of the American president about the possibility of contacts with Putin, Washington will continue to provide assistance to Ukraine “as much as necessary” – primarily in the field of defense.
Earlier Thursday, following talks with French President Emmanuel Macron, Biden said he was not planning talks with Putin, but was potentially ready for them if Russia takes the necessary steps to resolve the situation in Ukraine.