Biden’s son had access to the garage where they found secret documents. 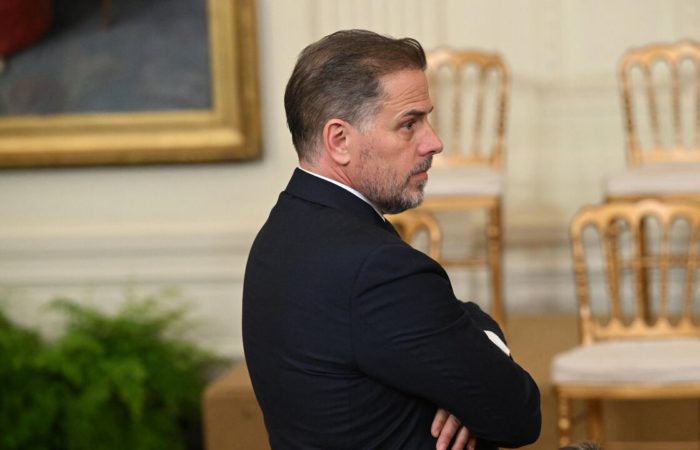 The son of US President Joe Biden, Hunter Biden, had access to the garage of a private house in Wilmington, in which secret documents were found, Fox News reported, citing the documents.

“Emails … indicate that Biden Jr. provided his father’s address in Wilmington … as his permanent residence address for a credit card and an Apple account in 2018 and 2019, respectively,” the post says.

A scandal erupted in the United States due to the fact that secret documents were found in Biden’s office in the expert center in Washington. On Thursday, the White House announced that a new piece of classified material had been found at Biden’s home in Wilmington. As it turned out, they were stored in the garage.

According to media reports, among the secret documents were intelligence data and materials from briefings about Ukraine, Iran and the UK, they are dated 2013-2016. Biden said that the find came as a surprise to him, he knows nothing about the contents of the papers. The storage of classified materials removed from the White House was the reason for a search in the estate of former President Donald Trump’s Mar-a-Lago last year and threatens him with criminal prosecution.