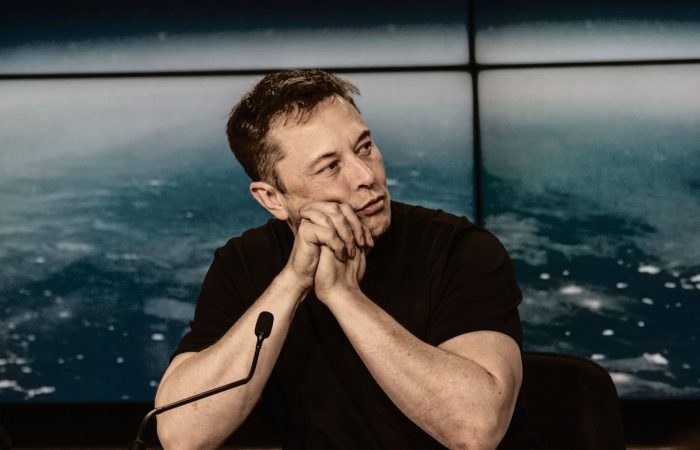 For billionaires, tax-avoiding is a common thing, according to the annual figures of financial reports. The investigative report released on June 8, shows that the billionaires like Musk, Bezos, Gates pay little to zero in US income tax.

The news on billionaires’ tax-avoiding comes as Washington weighs new proposals to address such an approach by the wealthiest persons and corporations.

The New York-based journalism nonprofit ProPublica has released the bombshell report that showed Amazon Chairman Jeff Bezos paid no income tax in 2007 and 2011, while Tesla chief Elon Musk avoided all payments in 2018. How so?

Some of the richest Americans «pay little in income tax compared to their massive wealth — sometimes, even nothing,» said ProPublica, which did not disclose how it obtained the confidential tax data.

ProPublica says the billionaires did nothing illegal in their tax declarations, but employed tax-avoidance strategies «beyond the reach of ordinary people.»

The AFP queries to staff for Bezos, Musk, Bloomberg, Icahn and Soros did not garner an immediate comment.

Bloomberg and Icahn told the publication they had paid all taxes they owed.

What ProPublica calls the «true tax rate» means that Buffett, for example, paid only 0.1 percent in taxes between 2014 and 2018.