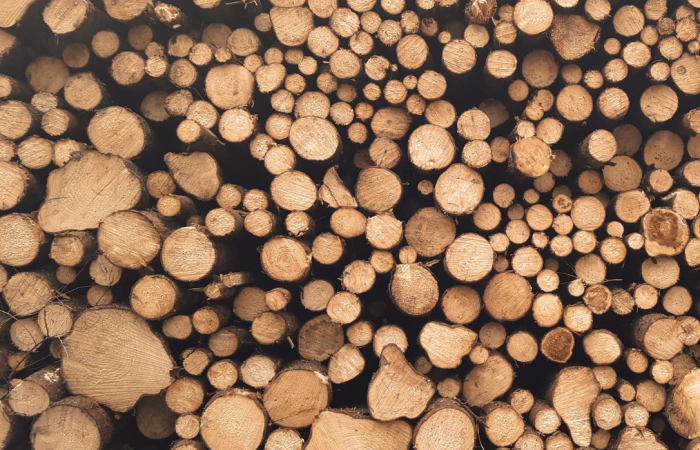 While the world is continuing its fight against the novel pathogen, researchers are inventing brand new biodegradable material. Scientists offer more eco-friendly forms of plastic, using materials such as eggshells, plants, and even tequila waste.

To turn the wood powder into a slurry of organic polymers and cellulose, the chemists use a biodegradable solvent with another two steps, hydrogen bonding and entanglement at a nanoscale level.

This slurry is then cast as a bioplastic, which the team put to the test against conventional plastics, which is also reusable.

According to the studies, this new form of material involved burying sheets of it in soil, after which it started to break down after two weeks, degrading completely after three months. During this process, the bioplastic also exhibited high mechanical strength, stability when holding liquids, and even resistance to UV light.