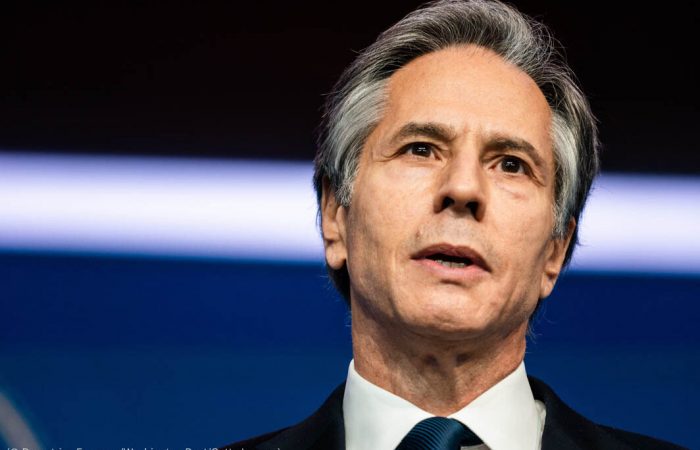 Antony Blinken hosted Moroccan foreign minister Nasser Bourita in the White House on Monday to discuss the normalization of ties between Morocco and Israel.

Prior to starting the meeting with the Moroccan foreign minister Bourita, the top US diplomat said that the normalization of relations between Morocco and Israel remains the very important issue. The Moroccan zone of the Sahara desert was also on the agenda. In fact, Donald Trump recognized it as Moroccan territory during his term in office — a status that President Joe Biden has left unchanged.

Last year, Rabat signed the Washington-brokered Abraham Accords, which normalized the ties between Israel, Morocco, Sudan, Bahrain and the UAE.

“It’s also, I think, a timely visit because we now have a new special envoy for the secretary general of the United Nations for the Western Sahara,” Mr Blinken said.

Additionally to discussing the normalization of ties with Israel and the Sahara, the foreign minister Bourita said that he would also discuss climate change and extremism with Mr Blinken, as Morocco and the US seek to “enrich relations.”