Blinken said that Riyadh in the situation with OPEC + did not act in an allied way. 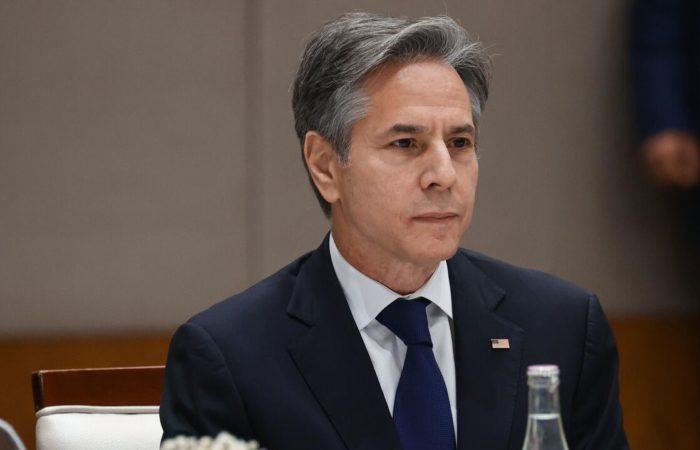 US Secretary of State Anthony Blinken said that Saudi Arabia, which supported the decision of the OPEC + countries to reduce oil production, acted not as an ally of Washington.

“In this situation, no… However, we have many common interests with Saudi Arabia,” Blinken said, answering a question about whether Washington believes that Riyadh “acted as an ally” by supporting the recent decision of the OPEC+ countries.

According to the head of American diplomacy, in a situation where the United States and other countries are striving to restore economic growth, it is “completely the wrong time” to reduce oil production.

In early October, the countries participating in the OPEC + deal, led by Saudi Arabia and Russia, decided to reduce oil production by 2 million barrels per day from November, extending the deal until the end of 2023, which caused dissatisfaction with the US administration, which demanded an increase in oil production.

⠀
The Saudi Foreign Ministry issued a statement stressing that the OPEC + decision was dictated solely by economic considerations, it was accepted by all countries participating in the deal, the agency rejected US accusations of supporting Russia with such a decision in a situation where Western countries seek to reduce dependence on Russian energy resources.