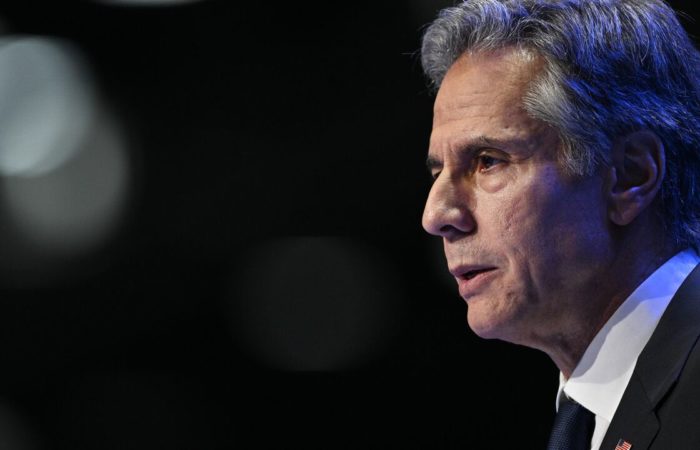 US Secretary of State Anthony Blinken said that Congress is working on an alternative to recognizing the Russian Federation as a “country-sponsor of terrorism.”

“We are constantly considering what steps we can take to increase the pressure. We are currently working with Congress on rules that will help us with some of the contentious issues associated with the use of designation by a “state sponsor of terrorism”, which would have undesirable consequences. We are working with Congress to develop a path to achieve the same goal,” Blinken told.

⠀
Earlier, the administration stated that the United States would not recognize the Russian Federation as a “country-sponsor of terrorism“, because such an appointment would “tie the hands” of the world community in the search for ways to resolve the crisis around Ukraine.