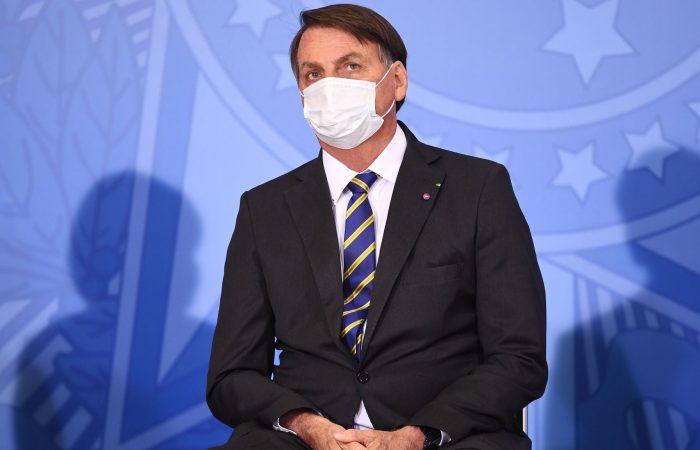 Brazil’s President has announced the new initiative for the poorest people of the country. Jair Bolsonaro launched a new housing program Casa Verde Amarela to consolidate his popularity among that community, especially in Brazil’s north and northeast regions.

In his efforts to boost popularity, President Bolsonaro paid attention to the most vulnerable citizens. To help people cope with the crisis, the government provides a monthly stipend of 600 reais to informal workers who might have lost their income during the pandemic. The total program is costing public coffers about 254 billion reais, the biggest reason behind Brazil’s record fiscal deficit in 2020.

The new housing program Casa Verde Amarela should help poor people in the two problematic regions that have been traditional strongholds of leftist administrations.

Casa Verde Amarela means ‘green and yellow house’ and refers to the colours of the Brazilian flag. The state program designed to help 1.6 million families buy homes with low-interest rates until 2024. Its estimated cost is close to $4.7 billion. However, the economy ministry declined to comment.

In Brazil’s government, the disagreements mostly extend to a new minimum income program called Renda Brasil, which Bolsonaro wants to replace the emergency aid in 2021. In other words, it is a part of a big post-COVID plan, was supposed to launch Tuesday. However, the announcement was scrapped at the last minute.