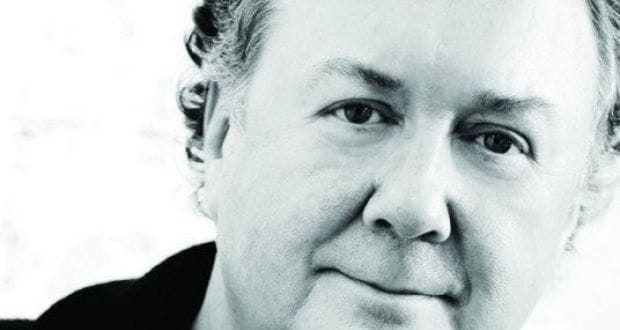 U2’s frontman Boo and The Edge have performed at the funeral of their first agent. Dave Kavanagh was their first booking agent who acted as manager to many other bands like The Boomtown Rats, Christy Moore, The Chieftains and Thin Lizzy.

Dave Kavanagh died at the age of 62 on Friday after a long battle with cancer, his colleagues paid a tribute to this versatile and gifted man. Hundreds of famous mourners have gathered for the funeral at St Mary’s Church in Dublin, Ireland, among them were Bono, The Edge, The X Factor judge Louis Walsh and Game of Thrones actor Liam Cunningham.

Dave Kavanagh brought many positive changes in the lives of British musicians. At the end of the service, the duo played Love And Love Is All We Have Left, a track from new U2 album Songs of Experience live for the first time. A songwriter Simon Carmody said David’s activity was just amazing.

“First ever performance of Love Is All We Have Left. Punky energy. Bono looking for the notes and finding them. Dave would have loved it,”

Paul Hewson aka Bono and his wife Ali also sent a wreath of flowers accompanied by a note reading: “There’s no end to grief, that’s how we know there’s no end to love.” David successfully launched the music career of Bono and many others, he was known as the giant of the music industry.

Dave, who also managed the Irish family folk group Clannad and co-created the hit musical Celtic Woman, was also mourned by his wife Rhona, his son Luke and daughter Phoebe.

The High Kings, another act managed by the legendary promoter, performed the traditional folk song The Parting Glass as his coffin was carried from the church for cremation at Dublin’s Mount Jerome Cemetery and Crematorium.