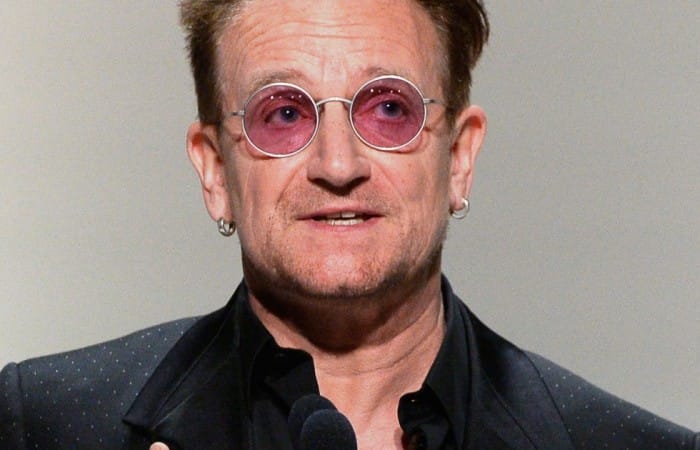 Bono, a U2 frontman and businessman, decided to support the Lithuanian shopping centre with his investments. Bono used a company based in Malta to pay for a share in a shopping complex in a small town, the Paradise Papers reveal.

Bono has never been in Lithuania but he paid for a share in a shopping centre in a small town in the north-east of Lithuania. The odd choice of the investment opportunities of Bono is a tradition. According to the recent data, Paul Hewson aka Bono was an investor in the Maltese company Nude Estates, which bought the Aušra mall – named after the Lithuanian word for dawn – for €5.8m shortly after it opened in 2007.

In 2012, the shopping centre business was transferred to a company in Guernsey called Nude Estates 1 while Nude Estates Inc is a Lithuanian company of the same name to hold the property in Utena. The spokeswoman to U2 frontman added that  Bono was a passive, minority investor in the Guernsey company linked to the shopping complex and all his previous tax issues are clear and closed.

“Bono was a passive, minority investor in Nude Estates Malta Ltd, a company that was legally registered in Malta until it was voluntarily wound up in 2015. Malta is a well-established holding company jurisdiction within the EU,”

Bono’s spokeswoman told while Bono has made no apologies for his tax affairs after previous revelations.

In fact, the »tax affairs’ is a traditional addition to any business, especially when it’s about the celebrities. According to the spokesperson, in 2015, U2 “paid a fortune in tax”. An earlier decision by the band to run some of their business through the Netherlands was, he said, “just some smart people we have working for us trying to be sensible about the way we’re taxed. And that’s just one of our companies, by the way. There’s loads of companies”.

Earlier, the Bono’s investments in the African company, which produces the organic cotton, ended with the bankruptcy, the local businessmen did nothing but wait for the next instalment from Bono’s account. At last, after a couple of years, the frontman just closed that weir business and said goodbye to the lazy workers.