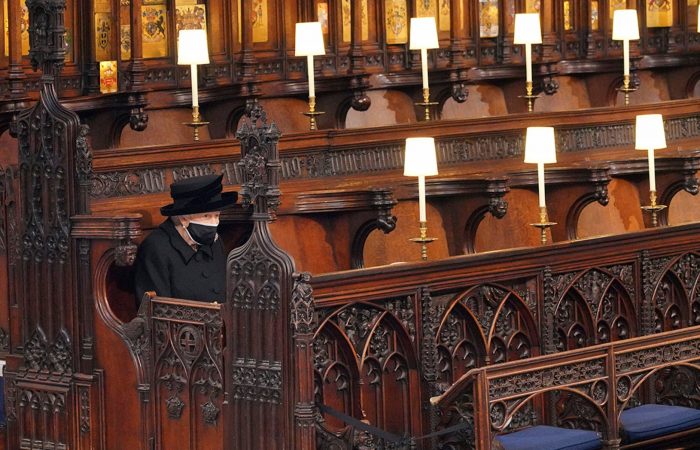 PM’s office on Friday apologized to the royal family for holding staff parties in Downing Street. In fact, that was the latest in a string of allegedly lockdown-breaching gatherings that are threatening to topple the British head of the government.

Farewell parties for Johnson’s departing spin doctor and another staffer, complete with late-night drinking and dancing, took place on April 16, 2021, the night before the British monarch sat alone at the funeral of Duke of Edinburg because of strict health protocol across the UK.

While the 94-year-old queen kept social distancing rules in place to slow the spread of the coronavirus, her PM’s office had fun. Mr Johnson spokesman Jamie Davies said the government acknowledged that news of the gatherings had caused “significant public anger.”

“It’s deeply regrettable that this took place at a time of national mourning and No. 10 has apologized to the palace,” he said, using a term for the prime minister’s 10 Downing St. office.

“I am deeply sorry, and take full responsibility,” added Slack, who left the government last year and now hold the position of deputy editor-in-chief of tabloid The Sun.

Johnson’s office said the prime minister wasn’t in Downing Street, where he both lives and works, on April 16, and had been unaware any gatherings were planned that day. Earlier this week, the UK PM apologized for going to party in the Downing Street garden in May 2020, when the UK was under strictest-ever lockdown.

While the prime minister’s office had some fun amid the lockdown, the next day, the widowed Elizabeth II sat absolutely alone in a church at Windsor Castle to say goodbye to her beloved Philip. He was only a man who had been by her side for 73 years, the fact, which was completely ignored by Johnson’s team.