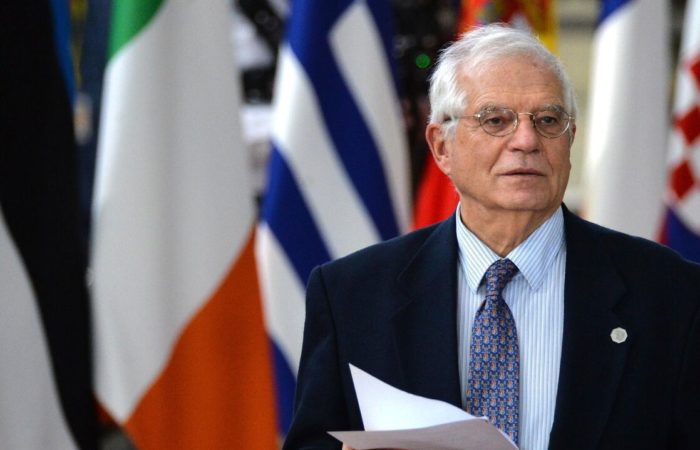 The head of EU diplomacy, Josep Borrell, said that the total amount of EU military assistance to Ukraine is estimated at 8 billion euros.

The EU Foreign Ministers discussed the continuation of military support for Ukraine at a meeting in Brussels on Monday.

“I asked my military staff to most accurately estimate the total amount of EU military support for Ukraine … I can say that at least 8 billion euros worth of weapons were transferred both from the EU and from the member states on a bilateral basis,” – he said at the end of the ministerial meeting.

He commented on the criticism in the media of “too small volumes” of military assistance to Ukraine from the EU compared to the United States.