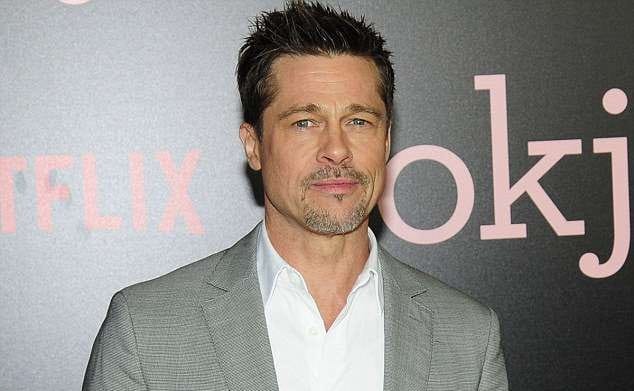 Brad Pitt’s new affair made his friends happy, the new love interest is 42, the beauty brunette who is MIT professor and also an artist with her works featured in collections at the museums of the world.

Neri Oxman is known not only as the new girlfriend of Brad Pitt but as and talented artists whose works we can see at MoMA, Paris’ Centre Georges Pompidou, Vienna’s Museum of Applied Arts and Boston’s Museum of Fine Arts and Museum of Science. The American-Israeli MIT professor looks fantastic and Brad is happy to have such an interesting woman, said one of his friends.

The acclaimed architect and design aficionado Neri agreed to collaborate with Brad Pitt on his current architectural project. After divorce with Jolie, Brad is back to his aesthetical interests and even took the master class of sculpture.

Meanwhile, ‘Brad and Neri instantly hit it off because they share the same passion for architecture, design and art. This is best described as a professional friendship,’ the insider said.

According to the source, Bradd and Neri’s friendship hasn’t blossomed into a romance just yet – but there is potential. Both artists are very interested in spending more time with each other. Brad believes Neri is fascinating.

Ms Oxman is 42, she is a professor at the MIT Media Lab, where she founded and directs the Mediated Matter group, was previously married to Argentine composer Osvaldo Golijov.

Meanwhile Pitt heads up the Make It Right Foundation, which builds affordable, solar-powered homes and communities for people in need.

The Fight Club star has been working with architects from all over the world to build homes in New Orleans, which was devastated by Hurricane Katrina as well as neighborhoods in need in New Jersey and Kansas City, Missouri.

It comes as it was revealed that the Benjamin Button actor is expected to finalize his divorce from his estranged wife within weeks. For all of them, the official end of divorce story would be the most anticipated event of the year.