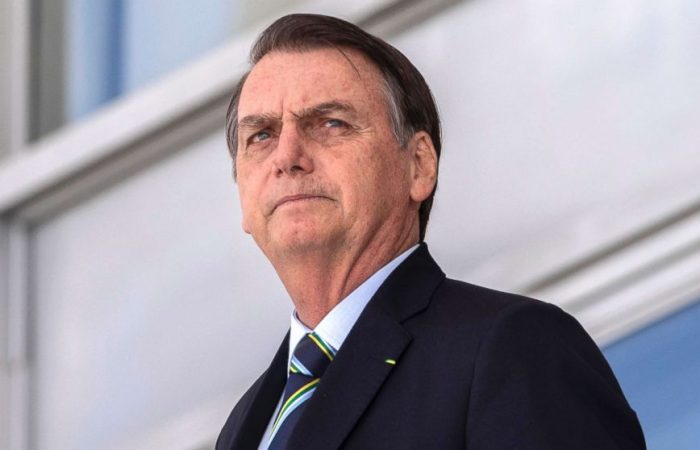 Brazil’s President announced his plans to attend the United Nations annual event in New York, despite he is unvaccinated against the COVID-19. Jair Bolsonaro until now has refused to get the shot, claiming that he is already immunized because his antibody rate remains “at the top.”

Prior to starting the UN General Assembly next week, the New York mayor’s office released the detailed guidelines. One of its chapters is dedicated to the novel pathogen that originated in China in 2019. In particular, the UN delegates must show proof of vaccination to enter the debate hall — a move that raised questions about Bolsonaro’s in-person participation.

The letter signed by NYC’s health commissioner said the UN debate hall was classified as a “convention center,” meaning all attendees must be vaccinated, just as other people participating in some indoor activities in the city.

“Next week I will be at the UN General Assembly (UNGA), where I will give an opening speech” on Tuesday, Mr Bolsonaro said during a social media broadcast.

According to the politician, his address will be “a calm speech, very objective, focused on the issues that interest us”. He added he would discuss Brazil’s approach to the COVID-19 pandemic, its agricultural and energy sector.

Hours later, the UN Secretary-General Antonio Guterres said he could not impose the requirement on heads of state, The Mirror reports.

Jair Bolsonaro, who had the virus last year, has said he would be the “last Brazilian” to get inoculated. Brazil, with a population of 213 million, ranks fourth worldwide in the number of vaccine doses administered, the Our World in Data revealed.