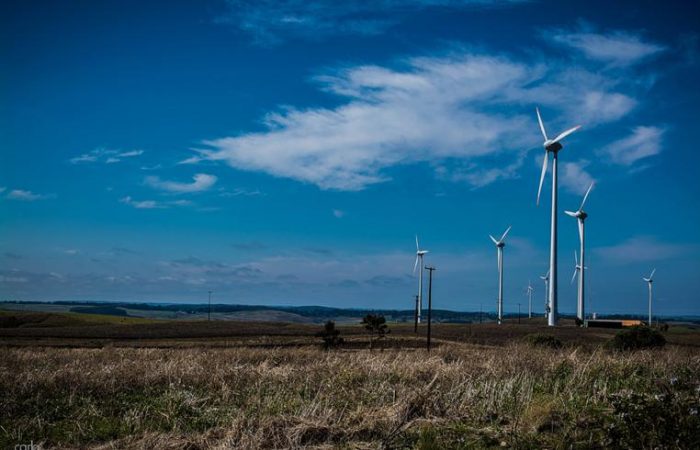 Brazil, one of the poor countries of Latin America, is accelerating wind energy generation, Reve reports. As of July, Brazil increases wind power generation by 77.1%. In fact, the wind blows despite the coronacrisis.

Now, Brazil Windpower remains the largest global initiative in the sector dedicated to business development and wind power generation projects in Brazil and Latin America. In the first half of 2020, Brazil increases wind power generation by 77.1% and ethanol consumption by 18.6%, shows the data from the Electric Energy Trading Chamber (CCEE).

Also, important to realize that electricity consumption in the country fell 4.7% between June 1st and June 26th compared to the same period last year.

Despite the drop in energy use compared to last year, the result accompanies the gradual lifting of economic restrictions in Brazil. In May, there was a decrease of 10.9%. In April, the decline reached 12.1%.

In comparison by states, Rio de Janeiro had the greatest retraction from March 21 to June 26: 15%. Then comes Espírito Santo, which recorded a 13% drop. Pará, Amapá and Maranhão are the only units of the federation in which consumption grew in the period.

Meantime, Brazil President announced on Tuesday that he had tested positive for COVID-19 after developing a high temperature and a cough. Later, Jair Bolsonaro uploaded the video, in which insists he feels good because of taking the controversial drug hydroxychloroquine.

To avoid the spreading of the novel infection, a number of ministers have been tested for coronavirus. The Regional Development Minister Rogério Marinho, Secretary of Government Luiz Eduardo Ramos and presidential chief of staff, Walter Souza Braga Netto said their tests were negative.