Brazil has asked Russia to move its BRICS chairmanship. 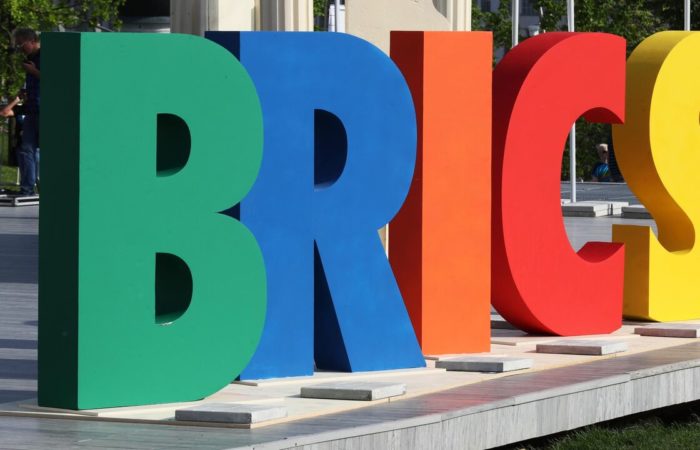 Brazil in 2019 asked Russia to postpone its BRICS chairmanship to 2025, Moscow responded positively to this proposal.

“In 2019, Brazil officially asked Russia to change the order of the BRICS chairmanships on an exceptional basis in connection with Brasilia’s plans to lead the G20 in 2024,” the Foreign Ministry said.

“Of course, we responded positively to the request of the Brazilian partners. The agreement received the support of the other members of the Five and was secured through the exchange of diplomatic notes,” the Foreign Ministry concluded.