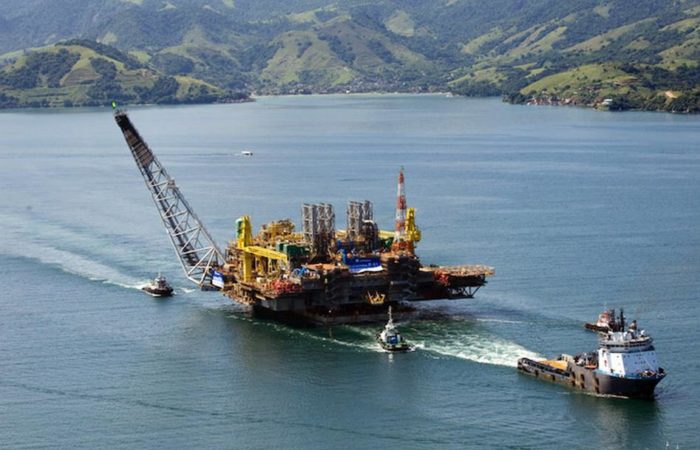 Petrobras said production levels are a function of business strategy, not diplomacy, and that significant short-term production growth would be logistically impossible, the sources said.

“We are working with energy companies to increase their ability to supply energy to the market, especially in the face of rising prices,” the official said, without going into details or commenting on a March meeting with Petrobras officials. Petrobras denied in a statement that there was any meeting with “representatives of the US State Department.”

On March 8, the US announced an embargo on the purchase of Russian oil and petroleum products, imposing direct sanctions for the first time on a major Russian export. The restrictive measures were a response to the Russian military operation in Ukraine. Now the European Union is discussing the imposition of an embargo on Russian oil as part of the upcoming sixth package of sanctions. The decision can be made this week, until May 15.