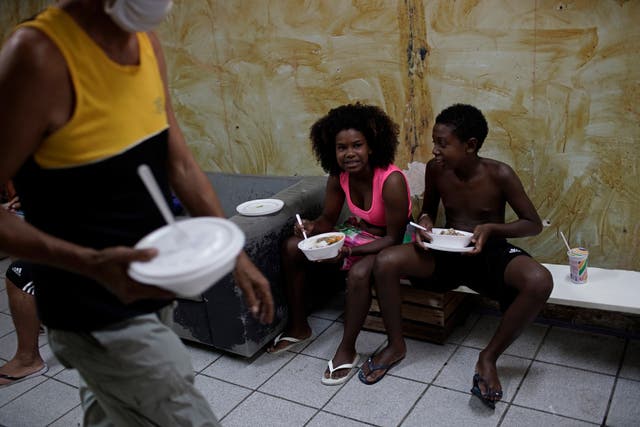 Brazilian retail sales are continuing to fall in the third month in a row. The official figures showed decreasing in line with expectations and led by declining supermarket, food and drink sales, Reuters said.

Brazil’s economy is weakening month to month due to pandemic and almost total unemployment. For the third month in a row, the retail sales are falling down.

The national statistics agency IBGE clarifies that the fall was in large part due to the expiration on Dec. 31 of emergency government cash transfers to millions of poor families to help them through the COVID-19 pandemic.

As an illustration, January’s figures followed a 6.2% slump in retail sales in December, the second biggest fall on record. Supermarket, food and drink sales fell 1.6% on the month, while clothing and footwear sales were down 8.2%.

While Brazil’s government tries to curb the pandemic, the corona crisis is ruining the national economy. Since rebounding to record levels in October last year, the volume of retail sales in Latin America’s largest economy has fallen 6.5%, IBGE said.