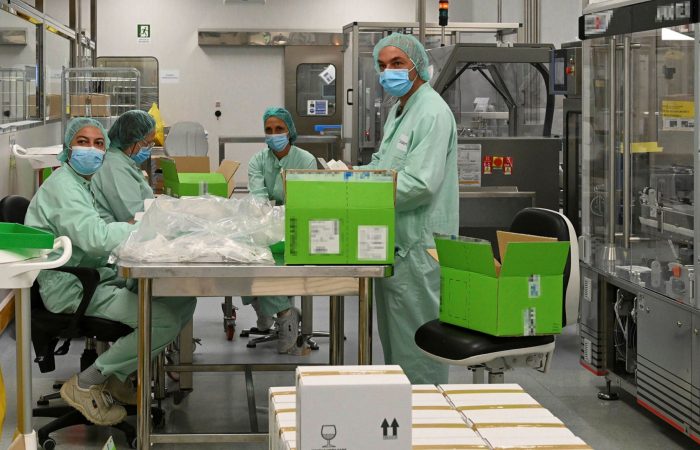 Brazil’s health authorities halt a clinical trial for China’s anti-COVID vaccine. The regulator did not give an indication of how long the suspension of the large late-stage trial might last, Reuters said.

The Brazilian health regulator, Anvisa, reported on the event took place on Oct 29 during the COVID-19 vaccine trial. The authorities, however, did not specify if the incident took place in Brazil or in another country.

On Monday, Anvisa cited a severe adverse event, surprising the trial team who countered there had been death, but it wasn’t linked to the drug. According to the head of Sao Paulo’s medical research institute Butantan where the trial is conducting.

Dr Covas said the decision was related to death but added he found the regulator’s announcement strange “because it’s a death unrelated to the vaccine.”

“As there are more than 10,000 volunteers at this moment, deaths can occur… It’s a death that has no relation with the vaccine and as such it is not the moment to interrupt the trials,” Covas told local broadcaster TV Cultura.

While Sinova, the Chinese drugmaker, did not immediately respond to requests for comment, Butantan has started the press conference.

Brazil’s President Jair Bolsonaro has never shown his support for Sinovac vaccine trial. He regularly expresses the anti-Chinese sentiment and said the government will not buy the antivirus drug.

It is still unclear whether the clinical trials to be suspended temporarily after a volunteer takes ill. The Brazil trial was the first of Sinovac’s large late-stage trial to get underway.