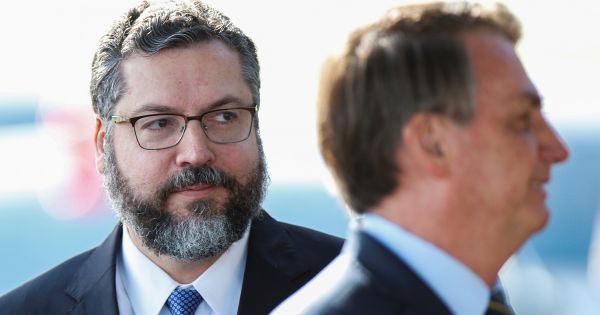 President Jair Bolsonaro has reshuffled the Cabinet, appointing new ministers. Among others, he replaced the foreign minister who was widely criticized for aggravating the pandemic by alienating vaccine suppliers.

Brazil’s President announced on Monday he was shifting three other Cabinet ministers to new posts. Thus, the chief of staff, defence minister and attorney general were replaced. Additionally, Bolsonaro named a new justice and public security minister and a new government secretary.

Ernesto Araujo’s moving became a real event in the political life of the country, in fact. The former foreign minister had most recently been under fire for comments and actions that critics said impeded faster access to COVID vaccines. Mr Araujo was subjected to a nearly five-hour Senate hearing last week to defend his ministry’s actions during the pandemic.

Carlos Franca was appointed as the foreign minister of Brazil. He is also a career diplomat but unlike Araujo, Franca isn’t a follower of far-right ideologue Olavo de Carvalho, Bloomberg has lerned.