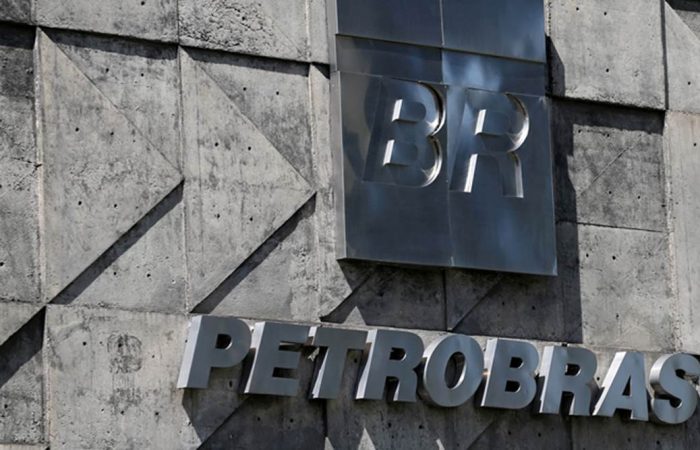 Brazilian oil company Petrobras has announced its plans to build new floating platforms, known as FPSOs, in the Buzios oilfield. One of the biggest deepwater discovered this century have the brightest perspectives for the state-controlled oil company, Reuters reports.

Petrobras currently has four FPSOs operating in Buzios, which correspond to more than 20% of company’ total production. While the fifth floating platform is now under construction and is likely to start production in the second half of 2022, there is a plan for the new three FPSOs.

Earlier in July, Petroleo Brasileiro SA, as the company is formally known, was preparing to launch the leasing tender by the end of August as part of its ambitions plans to boost deepwater production.

On Friday, Petrobras has shared its plans, including the three new platforms. They are also a part of company’s development plans for the asset, which aim at a total of 12 floating platforms installed by the end of the decade.

“At the end of the development phase, Buzios field is expected to produce more than 2 million barrels of oil equivalent per day (boed), becoming Petrobras’ largest production asset,” Petrobras said in the statement.

The state-controlled oil company also aims to make better use of the associated natural gas in its prolific oil-rich pre-salt area by having offshore liquefied natural gas (LNG) units to process the gas, whose production has been rising with growing oil output in the area.

In its efforts to cope with the deep financial crisis, the Venezuelan government tries to boost its oil industry. Offshore LNG liquefaction could be a solution to the associated gas from oil fields 100 miles off the coast and could reduce flaring, Viviana Coelho, Corporate Emissions and Climate Change Manager at Petrobras, said at a webinar earlier this month.