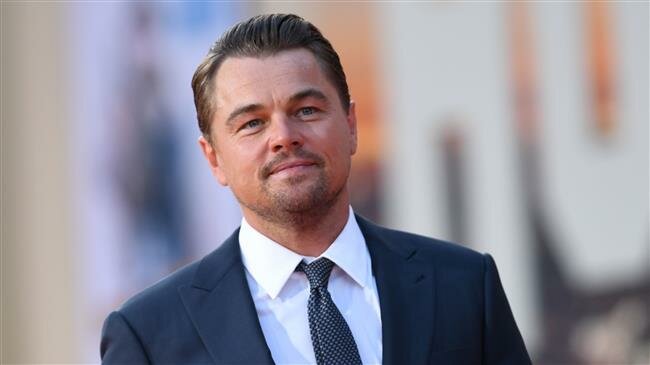 Jair Bolsonaro suggests that the World Wildlife Fund (WWF), had paid for images taken by volunteer firefighters that it then supposedly used to solicit donations, including a $500,000 contribution from Hollywood star DiCaprio.

The WWF has denied receiving a donation from DiCaprio or obtaining photos from the firefighters. However, Mr Bolsonaro strongly believes that the easiest thing for NGO after taking money is to act.

“So what did the NGO do? What is the easiest thing? Set fire to the forest. Take pictures, make a video,” the Brazilian leader said. “(WWF) makes a campaign against Brazil, it contacts Leonardo DiCaprio, and he donates $500,000,” Bolsonaro said about the Hollywood star.

Leonardo DiCaprio is just giving money to torch the Amazon, Bolsonaro concluded on Friday during brief remarks in front of the presidential residence.

Meanwhile, the Titanic star denies having donated to the WWF. In a statement, the actor stressed “the people of Brazil working to save their natural and cultural heritage.” But “While worthy of support, we did not fund the organizations targeted,” the actor explained Leonardo DiCaprio Foundation’s position.

Actor’s foundation is focused on projects that “protect vulnerable wildlife from extinction,” is part of the Earth Alliance while the Amazon rainforest is considered a bulwark against global climate change.

Brazil’s Bolsonaro has repeatedly lashed out at various factions in casting blame for the forest fires. According to his August message on Facebook, “Everything indicates” that NGOs were going to the Amazon to “set fire” to the forest. However, he presented no pieces of evidence to that.

One day later Brazilian right-wing leader admitted that local farmers could be illegally setting the rainforest ablaze, but roughly a month later he attacked the “lying media” for saying that the rainforest was being devastated by the fires.

“A part of that went to the people that were setting fires. Leonardo DiCaprio, you are contributing to the fire in the Amazon, that won’t do,” President said.