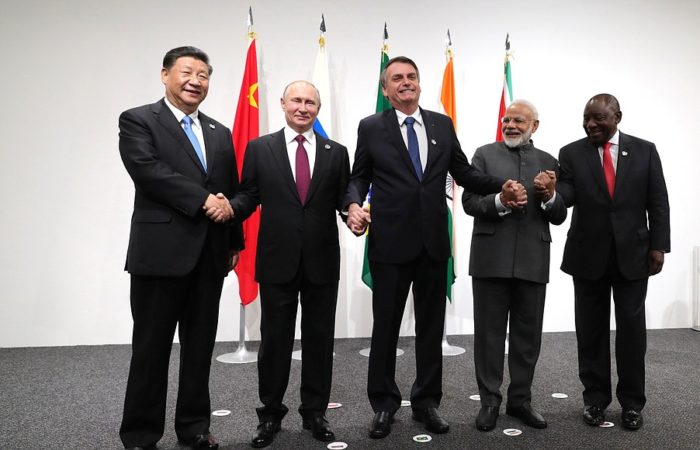 The participants of the fourteenth BRICS summit adopted a final declaration, in which they recorded the key agreements reached during the discussions.

The document recorded the intention to create conditions for fair competition in international trade and economic cooperation, to promote the participation of developing countries in world processes, to support the implementation of the 2030 sustainable development agenda in the economy and other areas.

⠀
In addition, the participating countries called for strengthening the capacity to respond to terrorism, money laundering and fakes, declared their commitment to a world free of nuclear weapons, and maintaining the leading role of the G20 in global economic governance.