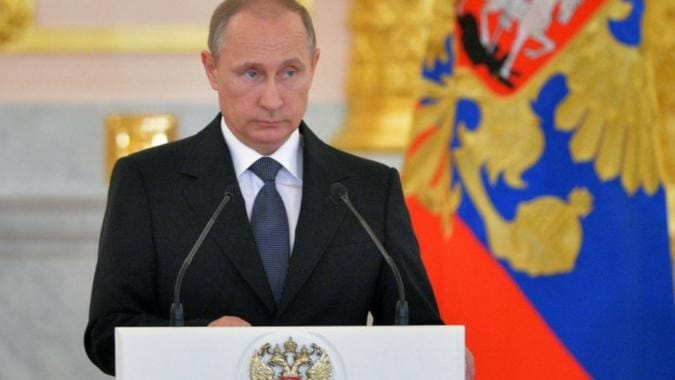 BRICS Summit has started, and this year, it overshadowed by the North Korea crisis. That’s why many eyes were likely on a meeting of Xi with Russian President Vladimir Putin on the sidelines of the summit.

Xi and Putin discussed the heightening tensions over Pyongyang’s latest nuclear test, its sixth and most-powerful blast. 2017 BRICS takes place at a time of great geostrategic churn, and both Moscow and Beijing view Afghanistan as the centre of terrorist groups’ activity.

In 2017, China also invited to the gathering other countries: Tajikistan, Egypt, Kenya, Mexico, and Thailand became the part of the so-called “BRICS Plus” format. While on September 3 there were welcoming speeches, on September 4-5, the international gathering is expected to focus on economic issues.

Geostrategic issues are on the BRICS agenda

Since April 2016, a group of countries under the auspices of what came to be known as the Moscow initiative began to analyse the Taliban as an Afghan, nationalist category which was not fired by transnational aspirations like the IS and Al Qaeda. The Taliban, in other words, should be brought into the tent, to borrow Lyndon Johnson’s colourful expression.

This is a transformational design because so far the government in Kabul, Afghan security forces, the US and NATO forces have targeted the Taliban as the enemy.

“BRICS country cooperation is not a talking shop, but a task force that gets things done,”

Xi said in his welcoming speech on September 3.