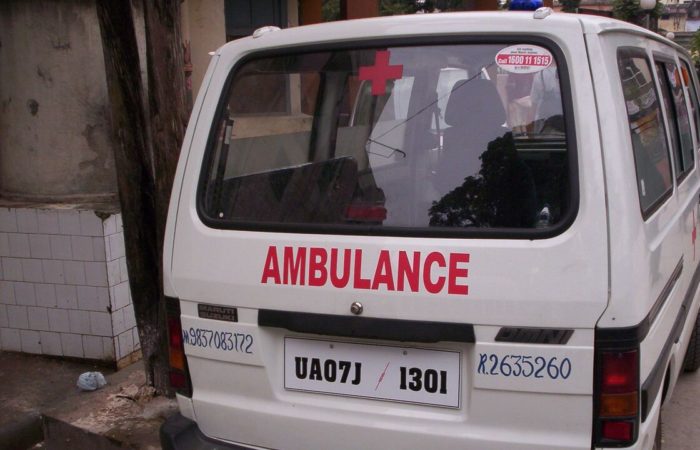 At least 40 people have been killed and more than 100 missing in a suspension bridge collapse in Gujarat, India.

The bridge at Machhu Dam in Morbi has been closed for the past two years and was reopened after a renovation just a day ago. According to the TV channel, at the time of the collapse of the bridge there were more than 500 people on it, including children.

According to local authorities, the provision of assistance is complicated by the strong current of the river, as well as at night. Teams of firefighters from the city of Morbi, as well as surrounding cities, were sent to the place.