Britain called on the population to save energy because of the crisis. 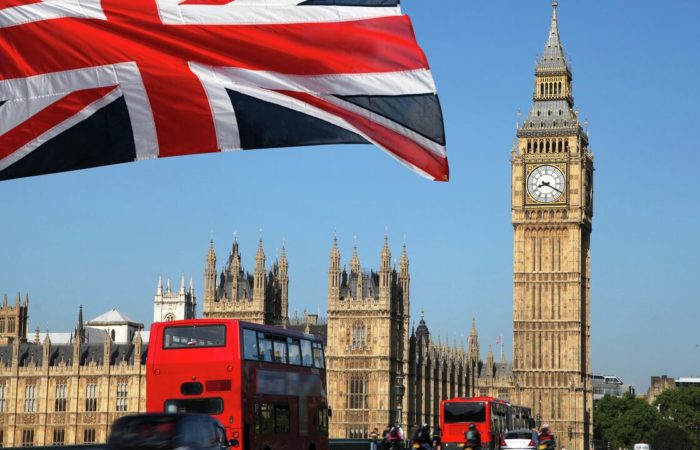 The head of the British energy regulator Ofgem, Jonathan Brearley, urged the country’s residents to reduce their consumption of gas and electricity in order to save money and avoid blackouts due to a possible shortage.

“We all need to think about how to reduce energy consumption where possible. This is not only the most direct way to reduce our bills – it (also) helps (ensure) supply security, promotes decarbonization and saves budget funds … If many of us do this, it could save billions of pounds,” the organization’s website said in a statement at the Energy UK trade organization conference in London.

In addition, Brearley announced the imminent launch of an information campaign for consumers on measures to support the population and save energy.

He cited measures such as using heating and lighting only when necessary, lowering the temperature of heating in rooms and turning off appliances from sockets.

⠀
Brearley called for the development of a “green” and nuclear energy sector to ensure Britain’s energy security.

Speaking at the same conference, the head of Energy UK, Emma Pinchbeck, criticized the authorities for not wanting to also start an information campaign calling for energy savings.

“It still baffles me why the government does not use this opportunity to reduce demand for gas this winter and not only by telling people about easy ways to reduce energy consumption in homes,” she is quoted as saying.

⠀
A few days ago, Undersecretary of Energy for Climate Affairs Graham Stewart said the government would not urge people to reduce energy consumption.