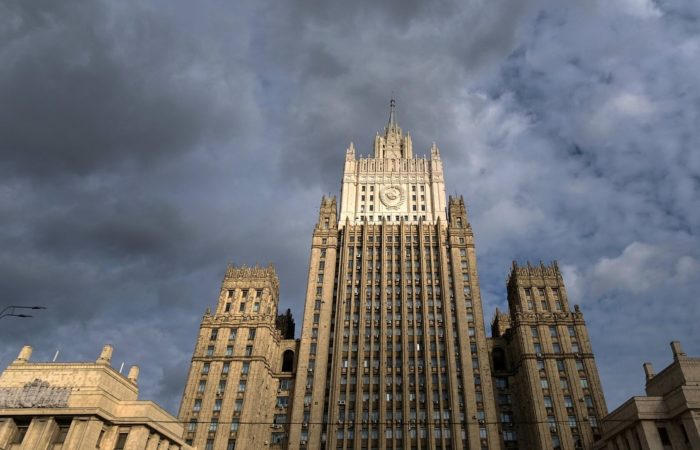 The UK handed over to Ukraine underwater unmanned vehicles, with the help of which Kyiv could carry out a terrorist attack against the ships of the Black Sea Fleet, the Foreign Ministry said.

⠀
British Ambassador Deborah Bronnert was summoned to Smolenskaya Square on Thursday, she was strongly protested about the active participation of London in the training of Ukrainian special operations forces. The Foreign Ministry gave concrete examples of such cooperation.

“At the end of 2020, the parties began implementing the program to counter threats in the Black Sea, the Naval Training Initiative of the Ukrainian Navy, which includes training courses for combat swimmers,” the message says.

“On the coast and in the waters of the Black Sea near the cities of Odessa, Nikolaev and Ochakov, with the participation of British specialists, units of the Ukrainian Navy carried out diving descents, including a training demolition of the object,” the Foreign Ministry said.