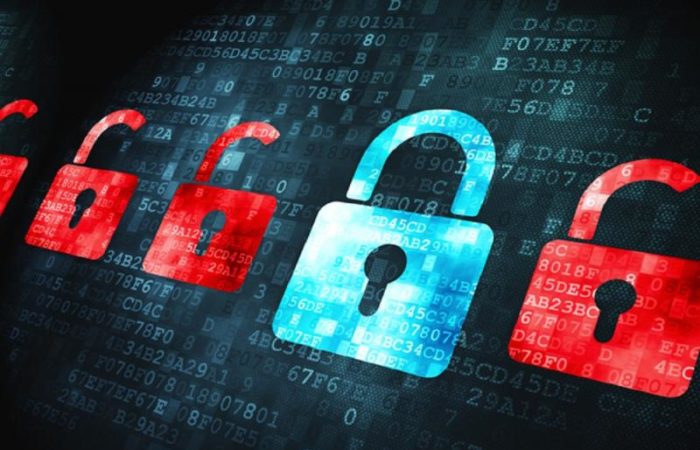 “Take reasonable steps to prevent users in the UK from accessing content, sites or applications provided by these individuals or entities,” the statement said.

Since the start of the military operation, the UK has imposed sanctions against more than 1,600 Russian individuals and legal entities.Also, several packages of restrictive measures were introduced against Russia, including the blocking of Sputnik and RT resources. The pages of these media outlets are inaccessible to European Google users, and their channels on YouTube and Meta* platforms have been censored.