Britain may ban some foreign students from entering. 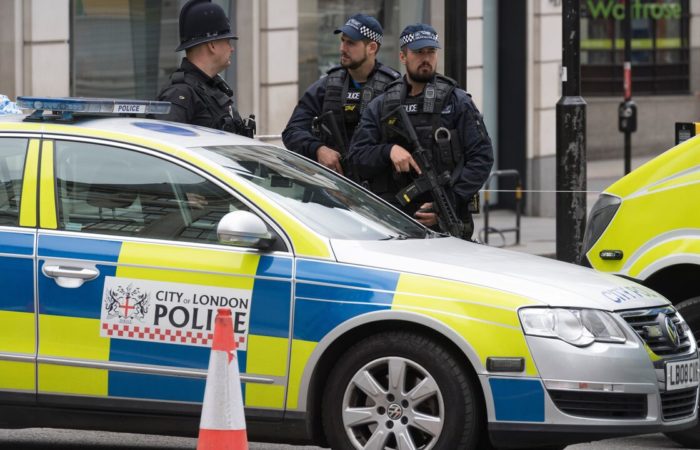 The British government, led by Prime Minister Rishi Sunak, is considering a ban on the entry of foreign students who have not enrolled in the best universities in the UK in order to limit the influx of migrants.

It is noted that at the moment the British government is considering “all” options for measures to limit the influx of migrants after the UK Office for National Statistics reported a record migration increase in the country.

⠀
As another measure, it is proposed to impose restrictions on foreign students to bring family members with them to Britain. As of September, a record 476,000 international students came to the UK over the year, up 76% from 2019. At the same time, they brought 116,000 family members with them. Most foreign students are accepted by such British universities as University College London, King’s College London, University of Manchester and Coventry University.

Earlier, the UK Office for National Statistics reported a record net migration in the country – in the year to June 2022, about 504 thousand more people arrived in Britain than left it. This was the highest figure for the entire post-war period.