Britain to increase defense budget to $108bn by end of decade 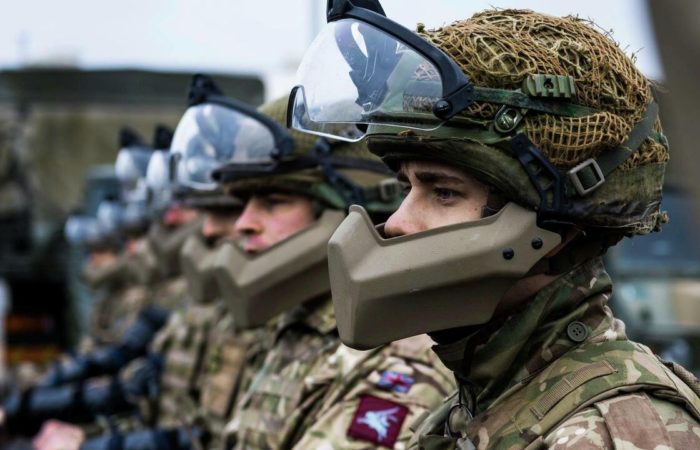 “Without change, we were approaching below two per cent (defence spending of GDP). But according to the current forecast, we are talking about a defense budget of £100 billion by 2029-2030. It currently stands at £48 billion. .. In eight years, that’s a huge amount,” Wallace said.

⠀
He added that the ministry plans to allocate additional funds to intelligence, surveillance and information gathering.

The secretary of defense noted that Truss intends to fulfill her campaign promise to increase defense spending to three percent of GDP.

“From day one, she said, ‘Don’t be under any illusions, I’m serious,'” Wallace said.

⠀
Former Foreign Minister Liz Truss took over the government on September 6 after Queen Elizabeth II asked Truss to become her prime minister and form a new cabinet. Wallace retained his post in the new government.