Britain will consider increasing the number of tanks in service. 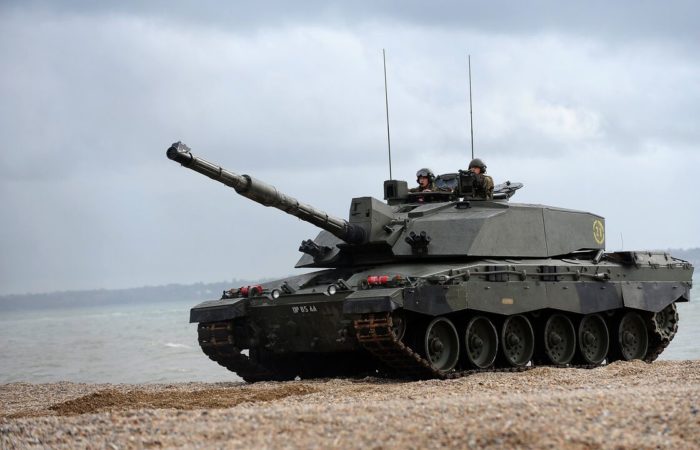 British Defense Secretary Ben Wallace said that Britain would consider increasing the number of tanks in service with the country against the backdrop of the conflict in Ukraine.

“We will put another squadron of our Challenger 2 tanks on high alert to replace the squadron sent … I believe it is necessary to consider (increasing) the number of converted Challenger 3 tanks to find out if the lessons of the conflict in Ukraine mean that we we need a larger tank fleet,” he said, speaking in the House of Commons with a statement on Ukraine.

⠀
Earlier, the office of British Prime Minister Rishi Sunak said that the UK would transfer 14 Challenger 2 tanks to Ukraine in the coming weeks, and training of the Ukrainian military to use them would begin in the coming days.