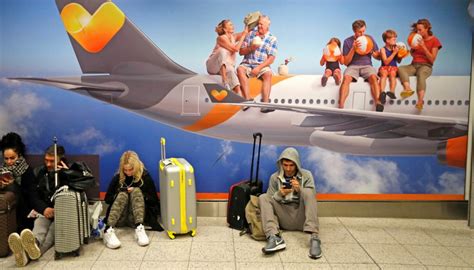 Following Brexit, the UK diplomats have to resolve a number of administrative issues with 27 countries of the EU, including Sweden. The British ambassador asked the Swedish government to mild the travel rules that have kept families separated.

Under current Swedish travel rules, entry from most non-EU countries is not permitted unless the traveller falls into one of several exempt categories. In this regard, UK ambassador Judith Gough said her country wants to reunite families and get business moving.

“We continue to work for a solution whereby UK citizens – at the very least, those who are vaccinated – can travel to Sweden,” ambassador Gough wrote on Twitter, saying that she contacted Justice Minister Morgan Johansson about the travel ban.

According to Ms Gough, those categories include all Swedish residents and EU citizens, as well as people travelling for urgent family reasons and certain business travel, for example.

The rules mean that a Swedish citizen could travel to the UK on holiday, after which they could return to Sweden without needing to present any negative Covid-19 test, proof of vaccination, or isolate on arrival – whereas a British citizen who does not belong to an exempt category cannot make the journey even if they are fully vaccinated and/or test negative for the virus.

After Brexit and lockdowns, Brussel has recommended that member of states include exemptions to their entry bans for travellers fully vaccinated with an EU-approved vaccine, but Sweden has not yet approved this measure.