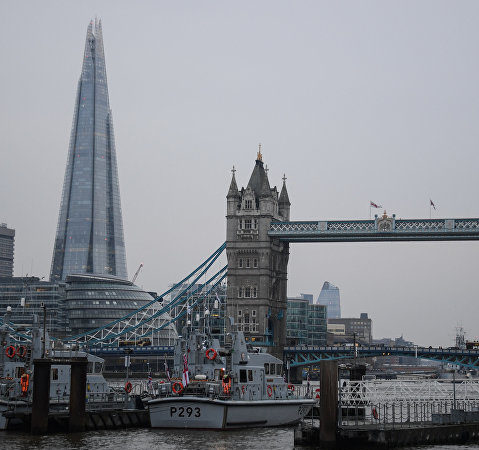 British Foreign Secretary Liz Truss, who is tipped to become British Prime Minister after the resignation of Boris Johnson, intends to significantly increase oil production from the United Kingdom’s fields in the North Sea to combat the energy crisis.

Trass, if she becomes head of government, will order the issuance of licenses for the development of 130 new deposits. At the same time, her government intends to stimulate energy companies so that they increase production volumes at existing fields. These measures will be designed to give an adequate response to the energy crisis in the UK and ensure its strategic energy security.

⠀
It is worth paying attention to the fact that these steps will not lead to the normalization of energy supply in the short term. In particular, the head of the international oil and gas company Shell, Ben van Beurden, notes that “the crisis will not be limited to the winter [2022-2023].” As confirmation, at a number of new fields, production can begin no earlier than 2025. In addition, there is a danger that additional volumes of oil produced in the United Kingdom will be “directed not to the domestic, but to the world market.”

⠀
Complicating the situation is the fact that new oil projects are facing protests from environmental activists. Thus, Shell’s plans to develop the Jackdaw field, already approved by the government, cannot yet be implemented due to opposition from Greenpeace.

⠀
Industry representatives admit that the UK will have problems coping with the energy crisis without increasing its own production.

“Businesses and households in the UK will not be able to cope without additional fuel. Without them, we will face cold houses, power outages and reduced public transport,” said Offshore Energy UK’s director of sustainability.