British Defense Secretary Wallace criticized Macron for his words about the nuclear doctrine. 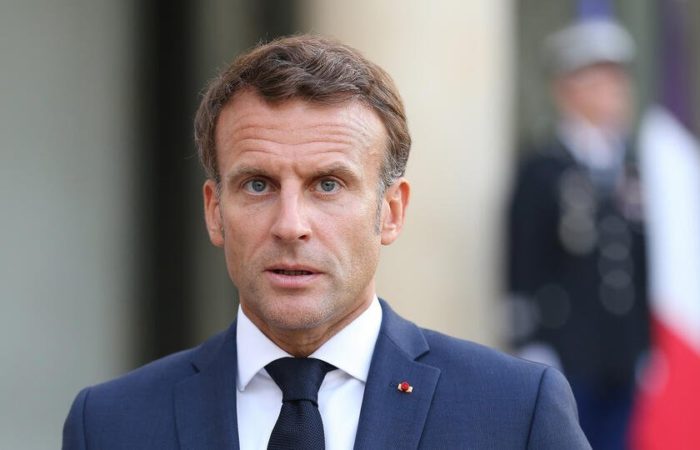 British Defense Secretary Ben Wallace has criticized French President Emmanuel Macron after declaring that it is impossible to use nuclear weapons in response to Russia’s use of nuclear weapons against Ukraine.

“This statement reveals the cards of President Macron,” Wallace said.

Earlier, Macron said on the France 2 TV channel that France would not use nuclear weapons if Russia used them on the territory of Ukraine.

“We must help Ukraine resist, but any escalation of the conflict must be avoided. It is necessary that this war does not expand either geographically or vertically – that is, in terms of the use of weapons of mass destruction,” he said.