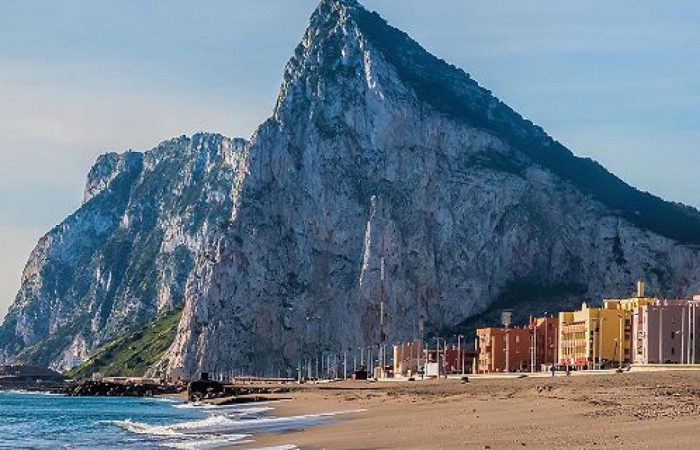 For the United Kingdom and Morocco, the Strait of Gibraltar could become a new opportunity for developing both business and cultural ties. The undersea tunnel would connect Europe to Africa, according to The Arab Weekly.

The UK prime minister Boris Johnson ordered to study the completion of an undersea tunnel linking Gibraltar to Tangiers. In partnership, Moroccan and British governments should decide on how to make the hub for a 28 km-tunnel a connector the two countries.

As trade relations with Morocco are developed, Britain has seriously embarked on studying the project that will link two continents.

Following Brexit last week, the partnership agreement was signed between Morocco and the UK. The document says that the Strait of Gibraltar, which is under British jurisdiction, becoming the hub for a 28 km-tunnel that connects the two countries.

In fact, the Moroccan-Spanish project wasn’t crowned by success despite the discussion for more than forty years. The digging of a 600 metre-underground crossing in the city of Cadiz, and just over 200 metres into Morocco are the results of that. It was ended two years later due to floods and maintenance problems.

After the official divorce with the EU, Britain shows interest in continuing of digging. According to the plans, the line will connect Europe and Africa via the cities closest to the Rock of Gibraltar.

Besides the trade agreement, the two nations have concluded a number of deals, including a mutual deal for the export of products from the Moroccan Sahara – including fish and phosphates – to the UK market.