Brits arrive horrified by the cost of living 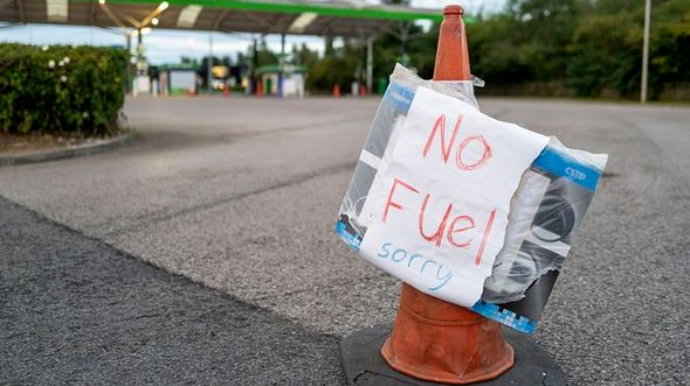 The main problem in Britain today is the cost of fuel.

Every day the situation worsens and the British are horrified by rising household costs. Wages are not growing, and prices are increasing for absolutely everything: from bread to travel.

British families have been advised to get their finances in order due to the cost of living crisis, which has become a major concern for all residents of the United Kingdom.

According to the forecasts of the Bank of England, the inflation rate could reach 10% by the end of the year, and these figures indicate the highest rates in the last 40 years. It is possible that during this period there may be an increase in prices for electric carriers. And this is the threat of a recession in the economy.

According to research by the National Institute of Economic and Social Research, more and more families are faced with the predominance of expenses over income.

“Half of the respondents are forced to drive less or save gas and electricity at home,” follows from the results of the study.