Broken infantry fighting vehicles were delivered to the German army. 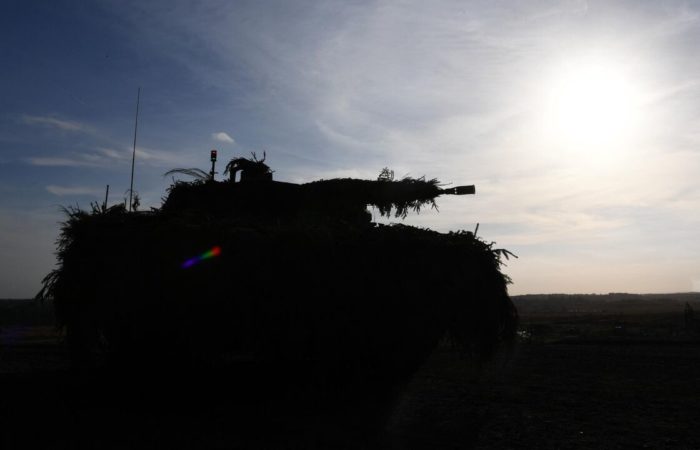 The modernized armored personnel carriers of the Puma system did not survive the exercises in the German army, according to a letter from Major General Ruprecht von Butler to the country’s defense minister.

As is known from a letter from the commander, all eighteen armored vehicles during the eight days of practicing firing from Leopard 2 battle tanks and Puma infantry fighting vehicles in Munster, Lower Saxony, failed, some of them caught fire.

“From the 18 infantry fighting vehicles with which the company began the exercises, combat readiness has dropped to 0 infantry fighting vehicles over the past eight days. This means a complete failure. The last two Pumas that were still in service also failed” during yesterday’s shooting day was an hour and a half later due to a turret defect,” von Butler said in a statement.

First of all, the high-tech BMP electronics pose a danger, in one of the vehicles there was even a serious fire in the cable in the driver’s compartment. The troops were already aware of the nature of the defects, but failures had “never happened before with such frequency.”

⠀
Butler also said that the large German budgetary investment in updating the Puma BMP clearly did not live up to expectations. The Bundeswehr suggested that the full combat readiness of the company could be restored only after three to four months.

⠀
Earlier, Bundestag Commissioner for Defense Eva Hegl said that the material base of the German army in connection with the support of Ukraine with military equipment was in the worst condition.