Brooklyn Beckham to publish photography book What I See

Brooklyn Beckham will release his first book in a half of year, the publishers Penguin Random House have announced it on Tuesday. How the young and popular social media star sees the world he will show in his book ‘What I see.’

Mr Beckham decided to become a photographer, his the first book planned to be published in May 2017. The ‘What I See’ will consist of 300 photographs, all of them were taken by the young but gifted 17-year-old Brooklyn. Among the photos are new images of the photographer, selfies, in fact. 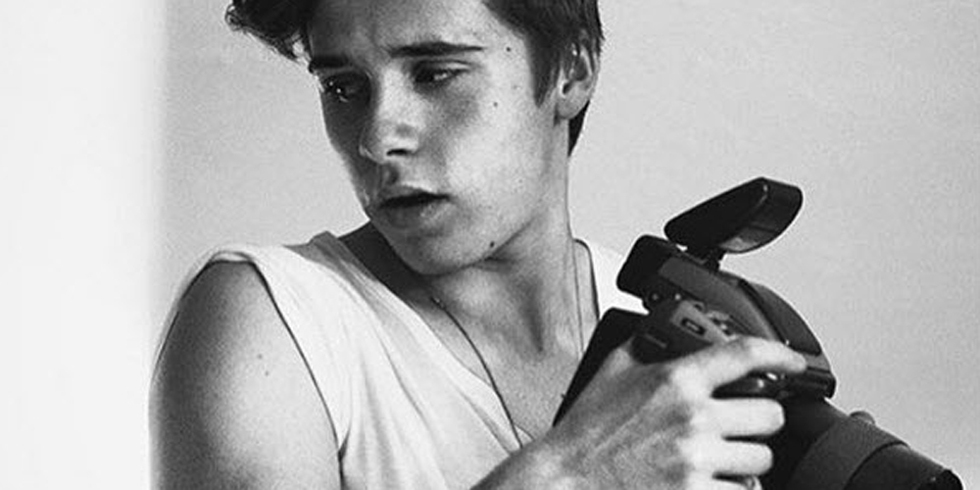 According to Penguin, the images by the young Beckham ‘offer his followers a rare glimpse at the world through his eye’. Sounds good, and if to take into account that the model and social media star accompanied every photo with a written foreword and captions.

The son of David and Victoria Beckham is young but popular, he has 8.8 million followers on his Instagram account, he is a model too. The British guy  also fronted a number of promotional campaigns for brands such as Burberry and Pull & Bear.

The publisher believes that Brooklyn’s book will inspire a generation across the globe. This photo album will give his fans a broader insight into the world seen through his unique and creative perspective.