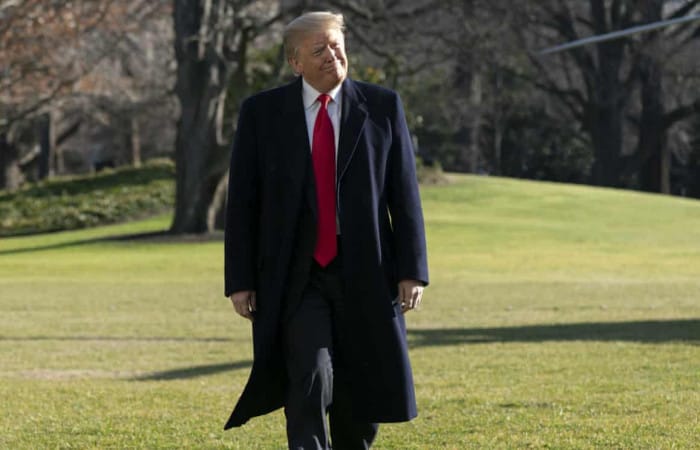 The EU officials from Brussels got furious after the unexpected and non-diplomatic move of the State Department. As Deutsche Welle understood, the point is the EU ambassador to Washington, David O’Sullivan, was not invited to certain events in the US capital last year.

Traditionally, the State Department traditionally calls ambassadors to high-profile events in chronological order – from longest-serving to newest, but when Mr O’Sullivan was “called up as the last person” invited to ex-president George HW Bush’s funeral last month. Brussels strongly believes that Mr O’Sullivan would have expected to have been among the first to receive an invite because he is one of the longer-serving diplomats in the US capital.

The spokeswoman for EU foreign affairs and security policy commented such an affront:

“We understand that there was a recent change in the way the diplomatic precedence list is implemented by the United States’ protocol,” Maja Kocijančič said and added that EU wasn’t notified of any change, even in the light of increasing hostility towards the EU by the White House.

The experts believe the downgrade likely occurred in October or November, effectively repealing a decision made in the last days of Barack Obama’s presidency to grant the EU member state status.

Donald Trump who dubbed himself “Mr Brexit” in 2016, has regularly criticised the bloc for its approach to trade with America.

Asked for comment, the state department sent out an automatic message saying that due to the government shutdown, “communications with the media will be limited to events and issues involving the safety of human life or the protection of property, or those determined to be essential to national security”.