Brussels: Will Brexit deal be clinched? 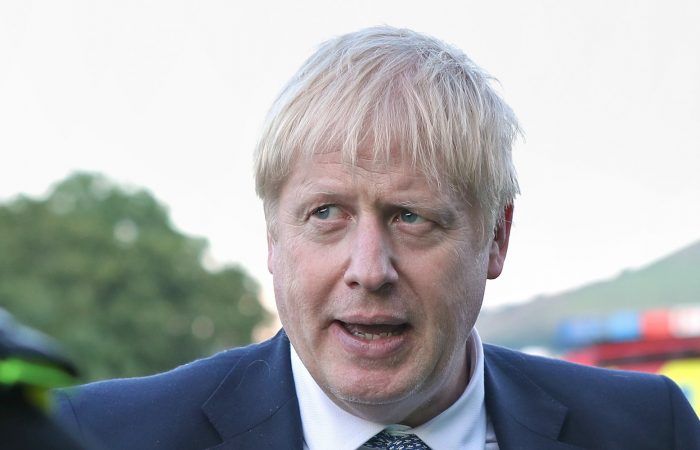 Brussels welcomes summit on Brexit, the event starts midafternoon and is slated to end some 24 hours later. The only one question today is will Brexit deal be clinched?

Twenty-eight prime ministers from all EU states are converging for the summit they hope will finally lay to rest the frustration of a three-year divorce fight between the UK and the European Union.

Boris Johnson is still uncertain whether his allies at home will back the compromises he needs to make a deal. Meanwhile, the last outstanding issues of the divorce papers still unclear, so, high anxiety still reigned on Thursday morning. Summit starts midafternoon and is slated to end some 24 hours later.

In fact, the Brexit deal looks not so solid even after three-year-old negotiations. The day before Brussels summit, technical negotiators again went to finetune customs and VAT regulations that will have to regulate trade in goods between the Northern Ireland and Ireland, where the UK and the EU share their only land border.

The backstop — the solution to border issues agreed by Theresa May — proved unpalatable to many MPs so Boris Johnson has come up with new proposals to dispense with it.