Budapest will protest to Kyiv because of the demolition of the Hungarian symbol in Mukachevo. 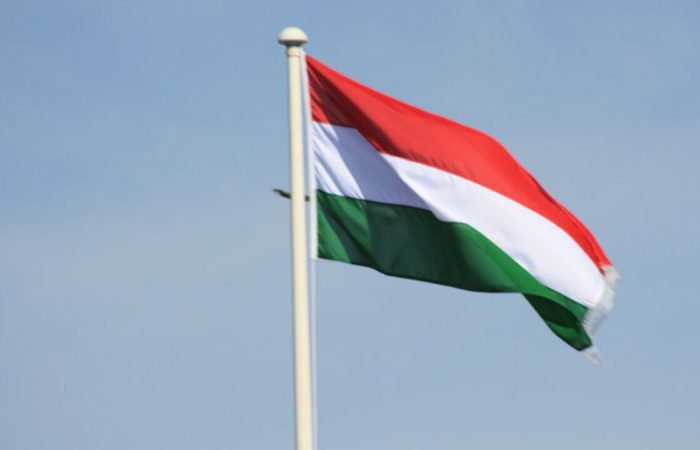 Chargé d’Affaires of Ukraine will be summoned to the Hungarian Foreign Ministry to protest against the demolition of the Hungarian symbol – the turul eagle – in Transcarpathia, said the head of the department, Peter Szijjarto.

“We heard that a statue of a turul was demolished in Mukachevo yesterday. We consider this a completely unnecessary provocation against the Hungarians. <…> Today we will invite the Chargé d’Affaires of Ukraine to the Ministry of Foreign Affairs to protest against this step,” – said the minister.

He noted that Hungary also asked for the help of the head of the Transcarpathian regional administration, Viktor Mikita.

“I’m sure he didn’t know about it – his prudence, his correct approach completely contrasts with what they have done now at the level of provocation,” Szijjarto stressed, noting the many years of positive experience of cooperation with the head of Transcarpathia.

According to the Foreign Minister, “there is no doubt that the Hungarian national minority, the Transcarpathian Hungarians, were treated unfairly in Ukraine,” but Budapest “put this issue into brackets” from the start of the special military operation.

⠀
On the eve of the authorities of the city in the Transcarpathian region, they decided to dismantle the Hungarian symbols – the turul eagle, located in the Palanok castle, and replace it with a Ukrainian trident.

⠀
Tensions in relations between Kyiv and Budapest arose several years ago amid discussions about the Ukrainian law on education, which significantly reduces the possibility of education in minority languages. The law came into force on September 28, 2017.