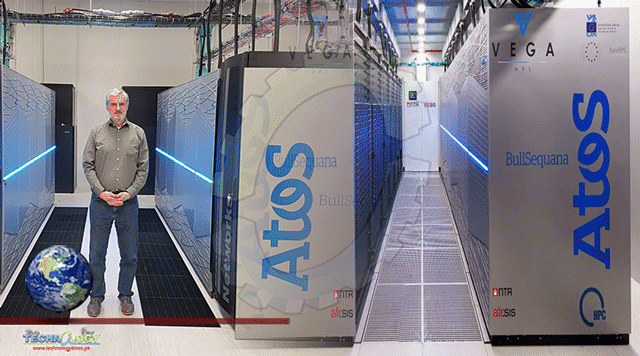 The Sofia Tech Park (STP) based in Bulgaria’s capital claims will be the most powerful supercomputer in Eastern Europe.

The Bulgarian unit of France’s IT giant Atos said on May 11 it has fully delivered and assembled the EuroHPC supercomputer at and will help to leverage Bulgaria’s high-tech ambitions. The supercomputer was jointly financed by Bulgaria and EuroHPC JU with the investment totalling €11.5mn.

ATOS’ Czech Republic project teams have already started the configuration tests and the supercomputer is expected to start working operationally in July 2021.

The project was selected to build the petascale supercomputer, based on Atos’ powerful BullSequana XH2000 architecture, by

The supercomputer will serve the development of scientific, public and industrial applications in many fields, including bioinformatics, pharmacy, molecular dynamics and mechanics, quantum chemistry and biochemistry, artificial intelligence, personalised medicine, bioengineering, meteorology and the fight against climate change.

“This will be the most powerful supercomputer in Eastern Europe and will help to leverage Bulgaria’s high-tech ambitions,” ATOS said in a press release.

The IT continues to develop solutions for current challenges such as those in health, energy and agriculture, added Agnès Boudot, senior vice president, head of HPC & quantum at Atos.