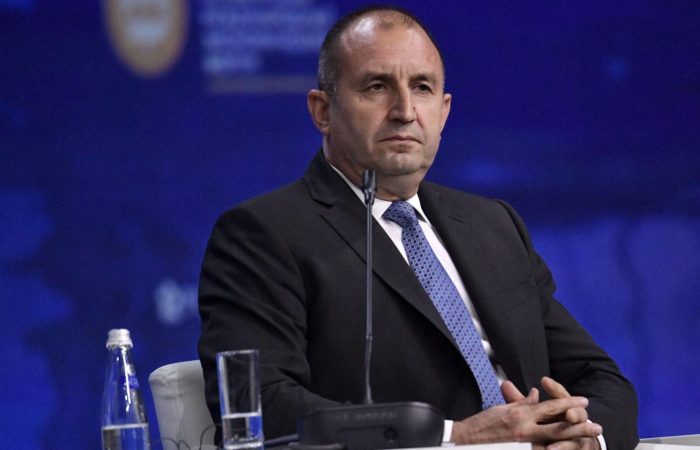 Bulgarian President Rumen Radev refused to sign the full text of the declaration of nine countries of Eastern Europe because of the clause on support for Ukraine’s accession to NATO, the press service of the head of state reported.

On Sunday, the document was signed by the presidents of Romania, the Czech Republic, Estonia, Latvia, Lithuania, North Macedonia, Montenegro, Poland and Slovakia.

“Rumen Radev does not agree with the full text of the declaration adopted by some countries of Eastern Europe regarding Ukraine’s membership in NATO. The President supports other positions contained in the document,” the statement says.

Bulgaria signed a declaration on the future accession of Ukraine at the Bucharest NATO summit in 2008, but this took place in a completely different security environment, the press service noted.

According to the Bulgarian leader, the decision on Ukraine’s entry into the alliance should be made only after Moscow and Kyiv, as parties to the conflict, develop, adopt and implement clear parameters for its peaceful settlement.