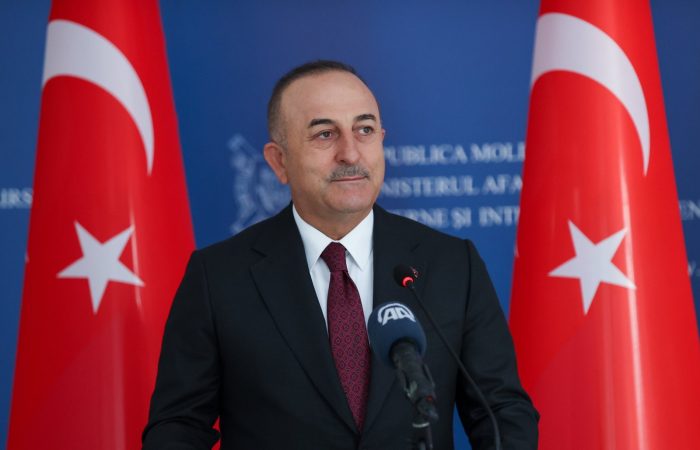 Mevlut Cavusoglu and Svetlan Stoev held a phone talk on Monday, according to Yeni Safak news agency. The two leaders discussed the recent developments and ways of further cooperation.

The Turkish and Bulgarian top diplomats have shared thoughts on the ties between the two countries. During their phone conversation on Monday, Cavusoglu and Stoev have discusse dthe issues of crossings through the border gates between Turkey and Bulgaria.

Tthe two foreign ministers discussed as well the transitions across the Turkey-Bulgaria border, while Cavusoglu thanked his Bulgarian counterpart for his support in the resolution of many bilateral problems.

Turkey recently summoned Bulgaria’s envoy to Ankara Hristov Tcholakov over claims that Turkey interfered in the country’s internal affairs. The ministry denied the claims that Bulgarian voters were directed by Turkish authorities during the Nov. 14 presidential and parliamentary polls in Bulgaria.

It was expressed to the ambassador that Ankara expects Turkey and voting in Turkey to be respected in Bulgarian domestic politics and a note containing these issues was delivered.

Bulgarian President Rumen Radev scored a comfortable reelection victory on Sunday. “Bulgaria is exiting from the deadlock,” the former fighter pilot said after polling institutes estimated his share of the vote at 66%.

Radev’s clear win may usher in a period of political stability after a new anti-corruption party won a surprise victory last weekend in the country’s third general election this year.