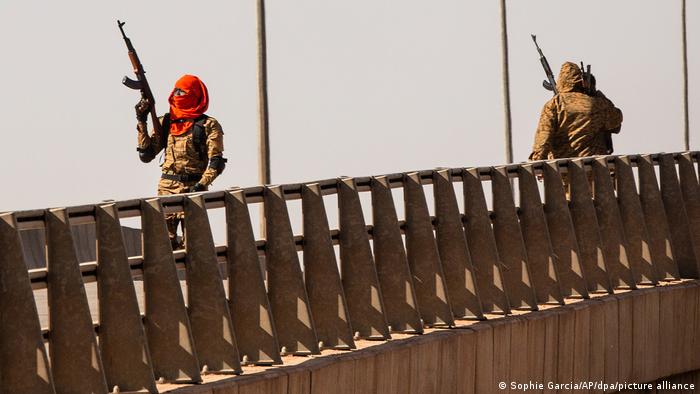 Burkina Faso’s President Roch Marc Christian Kabore has been detained in the capital by mutinying soldiers, according to Deutsche Welle. Over the months, Kabore’s government has been facing growing protests against its handling of a deadly Islamist insurgency in the country.

The detention of the president appeared to have occurred amid some violence and street protests. For weeks, the president Kabore has been the target of regular street protests demanding he step down. As the local media reported, two of the mutinying soldiers have detained Roch Marc Christian Kabore. While the government officials did not immediately respond to the reports, the government sought to calm concerns about a potential military coup after gunfire was heard near the president’s residence on Sunday.

As the experts suggest, the West African nation faced the deepest-ever crisis, and there must have been a struggle, because there were armoured vehicles from the presidency that were shot at. President Kabore, who has been in power since 2015, was reelected in 2020 on the back of promises to make fighting the jihadis a top priority.

Reports from the country are anyway difficult to verify owing to the poor quality of telephone connections and an outage of the mobile internet since Sunday.

But Kabore and his ministers have since faced accusations of inaction as civilians and soldiers continue to be killed by the militants, some of whom are linked to al-Qaida and Daesh. More than 1 million of the country’s 21 million inhabitants are considered internally displaced and more than 6,000 people have been killed since the insurgency began six years ago.