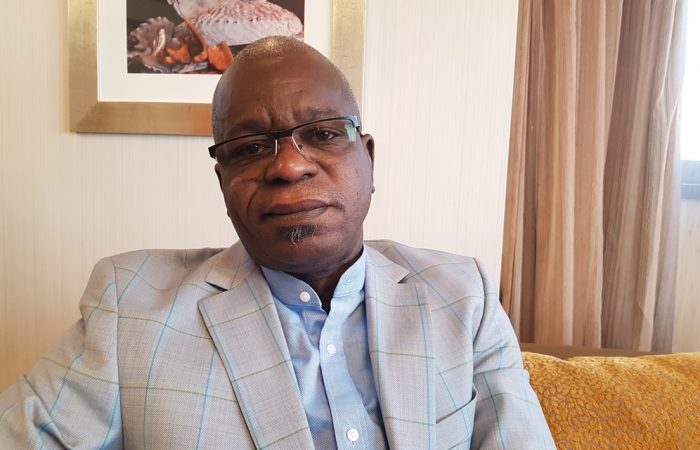 Burkina Faso’s security situation requires immediate improvement from Cabinet. On Thursday, parliament has approved legislation that allowed the military to use civilian volunteers in the operations against Islamic extremism, ABCNews reported.

Burkina Faso decided to involve the civilian population in the fighting with extremism. According to the newly approved bill, parliament allows to arm civilians when if it is about the counter-terrorism activity together with the military.

Any Burkina Faso recruit is able to get the weapon to help the military in fighting against Islamic extremism. The MPs agreed their decision underscores how outnumbered soldiers are amid rising attacks across the country. But the problem is killings by security forces have only increased the ranks of the jihadists.

The latest Burkina Faso’s decision seemed to be dangerous, the critics say. While the military has been alleged for killings carried out during its crackdown on extremism, placing arms in the hands of minimally trained civilians is even more dangerous. In the West African country, there is more than enough more allegations of human rights abuses, according to the United Nations observers

As Defence Minister Cheriff Sy said, all volunteers would undergo two weeks of training, with topics ranging from how to use weapons to matters of discipline.

“It is not a question of making cannon fodder. We want to prevent these volunteers from becoming militias,» said Sy and confirmed the use of civilian recruits would allow the military to cast a wider net, acknowledging that “Yes, we are understaffed.”

According to the newly approved law, the volunteers must be 18 years old and will undergo a “moral investigation” before being allowed to serve, he said. Demobilization bonuses will be provided to each volunteer in an effort to reintegrate them in the future. Health benefits will be paid to those who are wounded while on duty, he added.

Burkina Faso’s military, despite training and assistance from France and the United States, has struggled to contain the spread of extremism.

Deaths from attacks have risen dramatically in the last few years, from about 80 in 2016 to over 1,800 in 2019, according to the United Nations.

WHO extended its global health emergency status for DR Congo

The EU, Samoa step up their cooperation