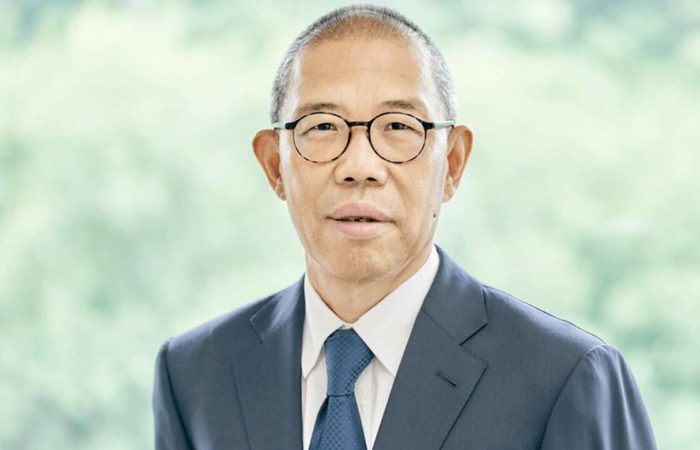 Zhong Shanshan, who owns bottled water company Nongfu Spring, has topped the list of China’s richest people, according to a report from the Hurun Research Institute.

Zhong Shanshan, 68, tops the list of the richest Chinese for the second year in a row. His fortune for the year increased by 17 percent to 65 billion dollars.

In second place, with a net worth of $35 billion, is the 39-year-old founder of ByteDance, which owns the TikTok app, Zhang Yiming. Over the past year, his fortune has decreased by 28%.

The third position was occupied by the “king of batteries”, the founder of the largest Chinese manufacturer of fuel cells and lithium-ion batteries CATL, 54-year-old Zeng Yuqun, with a fortune of $ 32.9 billion, he became poorer by 28% in a year.

⠀
The founder of the largest Chinese Internet company Alibaba Group, 58-year-old Jack Ma, who was recognized as China’s richest man in 2020, this year is only in ninth place with a fortune of $ 25.7 billion, he became poorer by 29% in a year. In the 2021 list, Jack Ma ranked fifth.

⠀
The rating was compiled according to the data as of September 15.