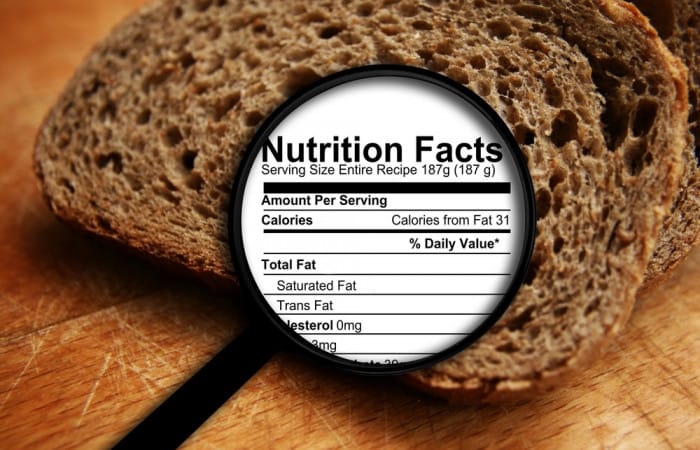 The Danish Cancer Society’s recent study showed that calorie labels on the food encourage consumers to order healthier meals. We all know that fast food is a dangerous thing but the tag with the calories works very well to prevent the unhealthy diet.

The Danish researchers from the Cancer Society have reviewed 14 scientific studies published between 2014 and 2016 and concluded that showing calorie information led to a significant reduction in calorie intake of between 31 to 440 kcal. People are more likely to order less calorific food if they can see clearly the figure – the number of calories in each dish. Such kind of menu cares our health very effective, protecting us from overweight.

“We’re in a serious situation where more and more Danes are becoming overweight and this development must be reversed. The report shows that calorie labelling in restaurants is an important tool to fight increasing overweight and obesity,”

Calorie labels protect us from obesity

While reviewing the studies published between 2012 and 2014, the Danish scientists wanted to see whether people’s conclusions were still valid. In fact, they are and the new report strengthens the evidence that calorie labels help us order healthier food with fewer calories. It is worth to note that in Denmark, the proportion of overweight people has increased markedly in recent decades. The researchers concern the younger generation and those people who have lower levels of education and income.

According to the statistics, almost half of the adult population is overweight—of which 14 percent are obese. The most dangerous aspect of it is concerning as being overweight is a risk factor for cancer.

“One of the reasons for increasing overweight and obesity is probably that Danes eat out and choose fast-food more often. The more you eat out, the more important it becomes to know what the dish contains,”

says Hansen and emphasises that eating just ten kcal too many each day for a sustained period can lead to weight gain.