Canada called for Russia to be excluded from the IMF and the G20. 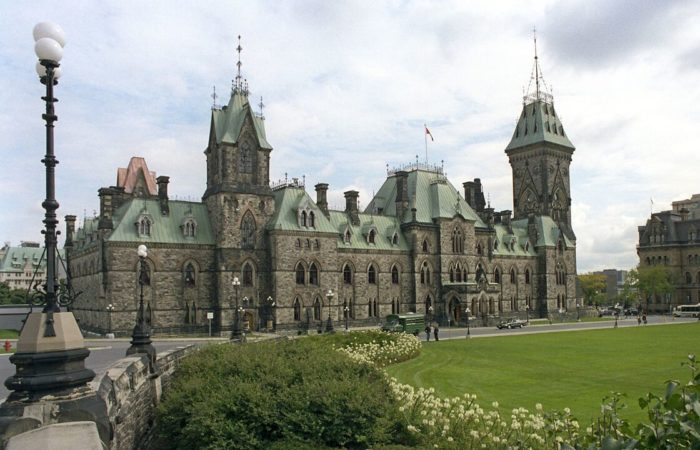 Canadian Deputy Prime Minister Chrystia Freeland called for Russia to be excluded from the IMF and the G20, but acknowledged that Ottawa could do little to achieve this.

“The meetings of the IMF and the World Bank are meetings of firefighters, ministers and central bankers whose job it is to protect the global economy. Russia is now an arsonist. Russia should not have been at IMF meetings. Arsonists have no place at firefighters’ meetings,” she said.

⠀
However, according to the Deputy Prime Minister, all that Canada can do to exclude the Russian Federation from the IMF and the G20 is to publicly condemn the Russian government for the special operation in Ukraine.