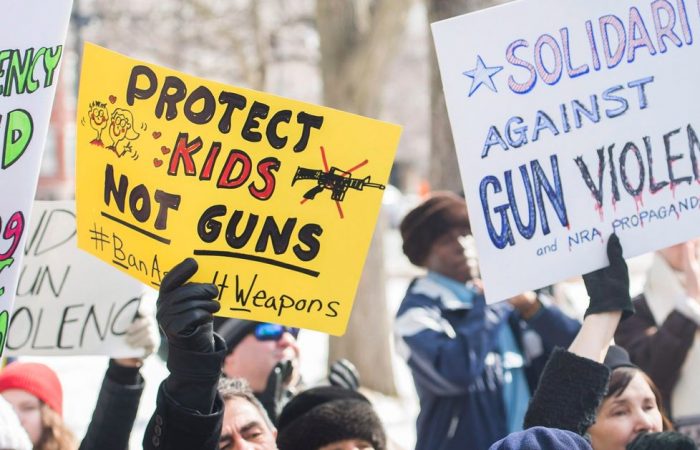 The far-right group the Proud Boys joined the Canadian blacklist that includes al-Qaeda, ISIS and al-Shabab. Its recent efforts to crack down on “ideologically motivated violent extremism” made the authorities to blacklist that cell.

Canada’s public safety minister tagged The Proud Boys as the “most significant threat to domestic security” in his recent announcement. Bill Blair’s declaration came less than a month after some Proud Boys joined the violent mob that stormed the U.S. Capitol.

The announcement also followed a warning last week by the Department of Homeland Security about the heightened threat of perceived grievances fueled by false narratives. Any group members may and should be denied entry to Canada, Blair added.

Senior government officials said they were not aware of any other jurisdiction that has designated the Proud Boys as a terrorist group. They said the Capitol insurrection was not the ignition factor, but it did produce a “trove of information” that was added to the intelligence reports that informed the decision.